Meredith McFadden, M.A., ADTR, LPCMH, RYT is the owner and operator of Pure Yoga Pilates Studio and is a licensed counselor, certified yoga teacher and registered movement therapist. A former professional dancer, she received her bachelor’s in dance from the University of the Arts in 1993 and completed her Master’s in Movement Therapy in 1996 from Hahnemann University.

Meredith always had a love of movement and she started dancing at a very young age and continued her dance training for 16 years. She had her first taste of yoga as a freshman in a modern dance class in 1989, but it wasn’t until later that she truly fell in love. She re-discovered yoga and Pilates in 2000 after retiring from dance and trying many different forms of exercise. She liked the way she was able to regain her flexibility and lengthen her muscles without creating bulk, but it was the way that she felt off the mat: more centered and more grounded, that kept her coming back for more. She continued taking classes and received informal training in 2001 and started to teach Pilates and yoga.

In 2004, she entered a 200-hour yoga teacher-training program with Om Yoga Studio based in New York City and world-renowned teacher and author Cyndi Lee, and trainers Frank Mauro, Joe Miller and Margi Young. Om yoga center was voted the “Best of New York” in 2007 by New York magazine and the OM Yoga teacher-training program is known as the “Ivy League” of yoga teacher trainings and has certified over 1,000 teachers internationally. She studied anatomy, the philosophy of yoga as well as Buddhist meditation with David Nichtern. She completed the training and became certified in 2005. She has participated in workshops with Frank Mauro, Rolf Gates, David and Ethan Nichtern and Beryl Bender Birch. She has also trained in using yoga as therapy with acclaimed teacher Doug Keller, one of the first Anasura certified teachers. In 2011, Meredith entered BASI Pilates certification ( Body Arts & Science Institute).

She has over thirteen years of experience working in the mental health field utilizing movement therapy and counseling with individuals with behavioral and learning disorders and developmental disabilities. She has over twelve years of experience teaching yoga. She brings her exceptional ability to relate to children and adults with special needs and different abilities to her teaching style. She approaches teaching with patience and a sense of warmth and enthusiasm. 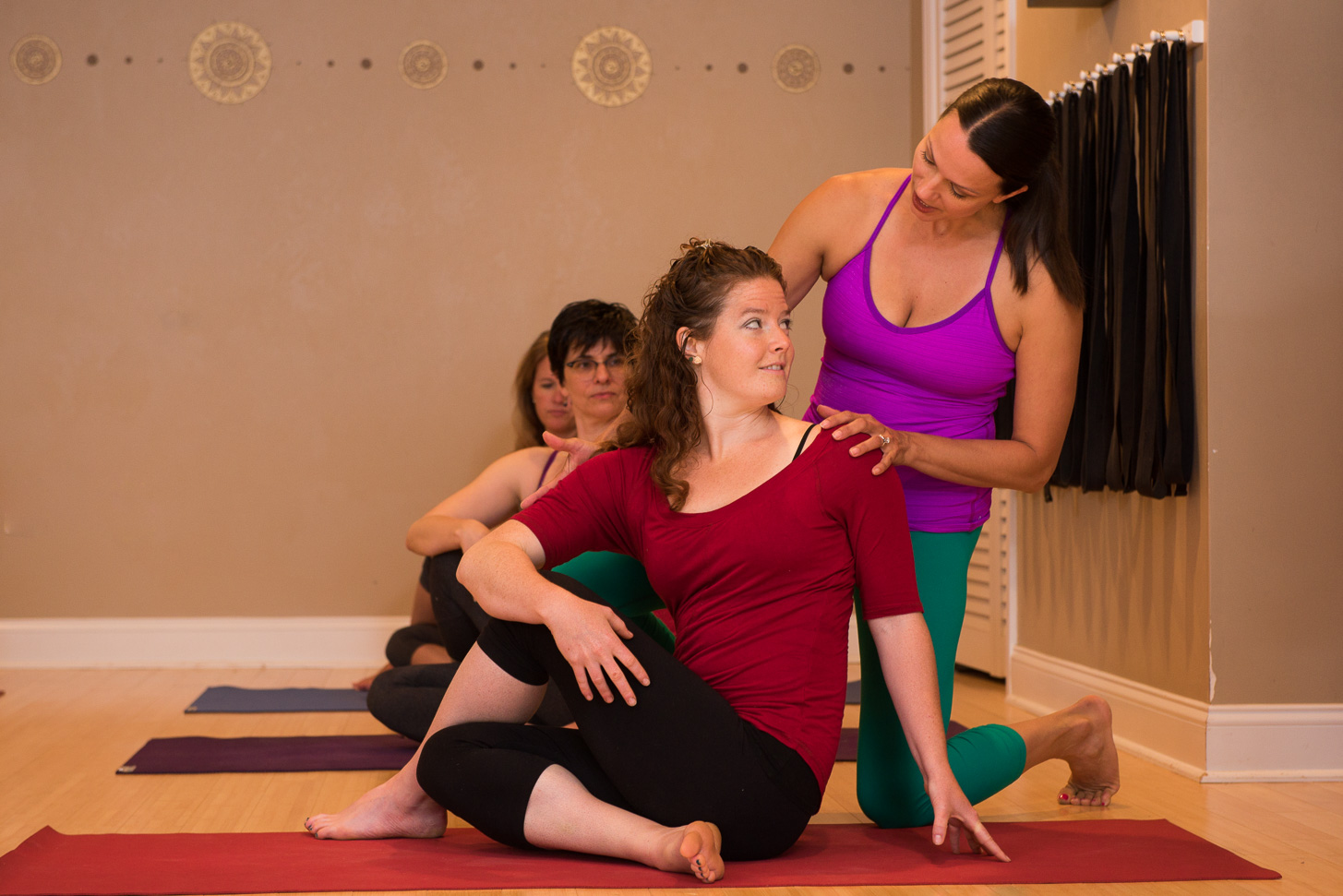 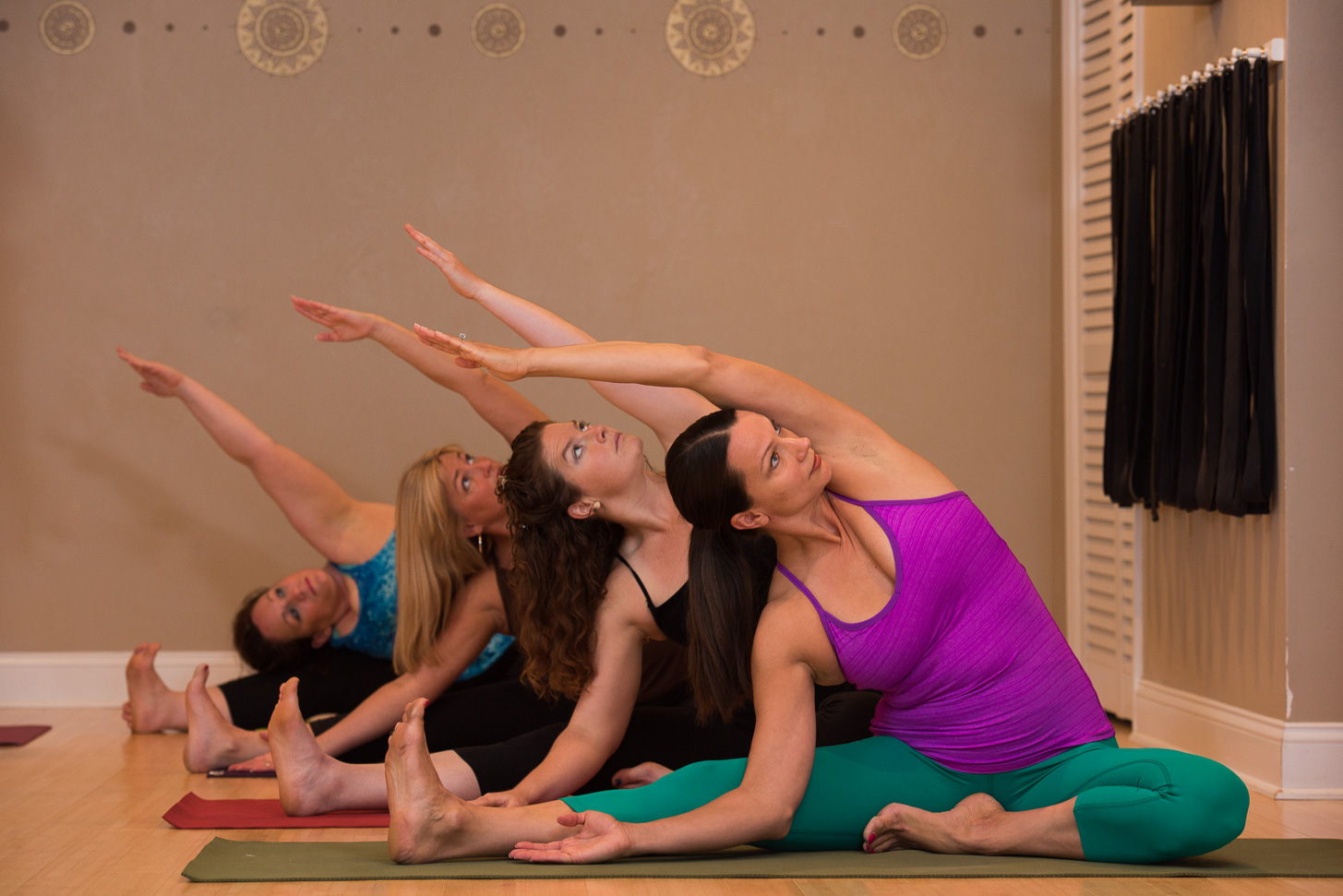